In response to the COVID-19 health crisis, the Department of Earth and Space Sciences at the University of Washington is temporarily suspending the use of the Graduate Records Examinations (GRE) for all applications to our graduate programs for the Autumn 2021 admission cycle. Applications for Autumn 2021 will open in August 2020. 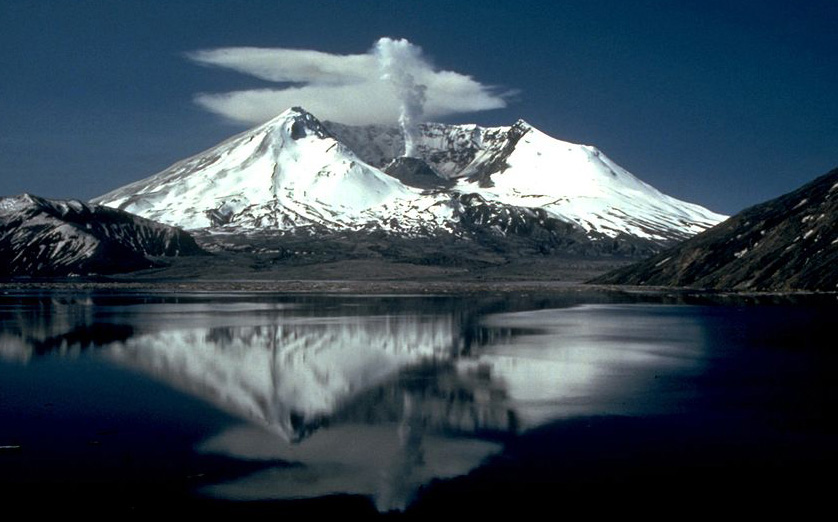 Mount St. Helens as it appeared in 1982, two years after its catastrophic eruption on May 18, 1980.U.S. Geological Survey

The Pacific Northwest Seismic Network, based at the University of Washington, will host an online event on the 40th anniversary of the eruption of Mount St. Helens, featuring seismologists from the UW and other institutions who can explain the events before, during and after the historic blast.

The virtual event will take place from 6:30 to 8 p.m., Monday, May 18, on the PNSN's YouTube channel — exactly 40 years after the blast. The group will stream prerecorded talks from four speakers and then host a live Q&A of questions on the network's Facebook page. Moderator Harold Tobin, director of the PNSN and a UW professor of Earth and space sciences, will select audience questions.

The presenters will review the region's tectonics, volcanoes and volcanic hazards, and summarize how the science and monitoring has evolved over the past four decades.

Steve Malone, research professor emeritus of Earth and space sciences, was intimately involved with recording and interpreting the earthquake buildup to the massive eruption. His personal story of the two months leading up to the 1980 eruption will illustrate the difficulty and uncertainty of dealing with a developing natural disaster in real time.

Seth Moran did his doctorate at the UW with Malone and is now scientist-in-charge at the U.S. Geological Survey's Cascade Volcano Observatory. He will describe the more recent activity at Mount St. Helens and the USGS work on volcano monitoring throughout the Cascades.

Jackie Caplan-Auerbach, a professor of geophysics at Western Washington University whose research focuses on volcanoes and landslides, will discuss plate tectonics and the origin of the Cascade volcanoes.

Josef Dufek, professor at the University of Oregon, will discuss the individual character of different volcanoes and volcanic hazards. 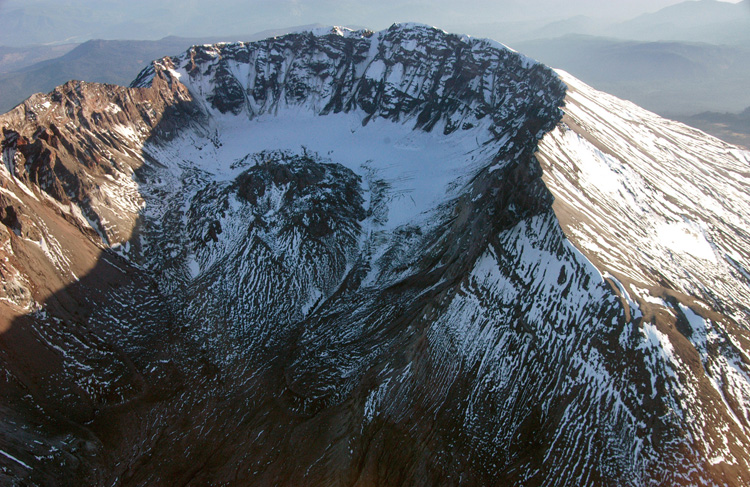 For more information on the event, contact PNSN communications director Bill Steele at wsteele@uw.edu or 206-685-5880.